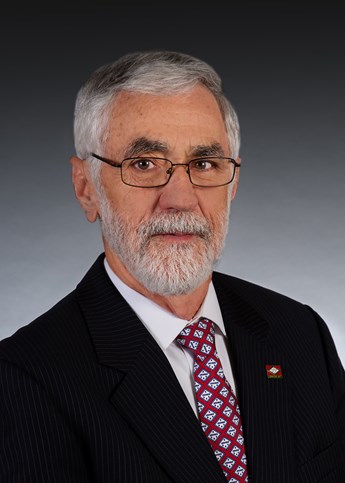 Senator Eddie Cheatham was elected to the Senate in 2012 to represent District 26, which includes Ashley, Bradley, Chicot and Drew Counties and parts of Cleveland, Desha and Lincoln Counties.

Previously, he had been elected to the House of Representatives in 2006 and served six years.

He is a former member of the Crossett City Council.

Born in Magnolia, Senator Cheatham retired from the University of Arkansas at Monticello Technical Campus in Crossett. He and his wife, Ginger, have one daughter and one son and four grandchildren. They are members of First United Methodist Church of Crossett.