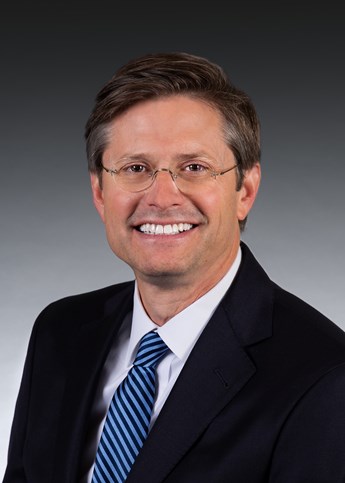 Senator Will Bond of Little Rock and his wife, Gabriel, have a son and twin daughters.

Senator Bond has been a partner in the Little Rock law firm of McMath Woods P.A. since 2006. He served in the Arkansas House of Representatives, representing District 44 (Jacksonville) from 2003 through 2008. The Arkansas Democrat Gazette named him one of the top 10 legislators of 2005.

Bond chaired the City, County and Local Affairs Committee (2005) and worked to protect municipal drinking water sources. He also served on the Joint Budget Committee, including being Chair of its Special Language subcommittee in 2007.

After six years in the House, then-governor Mike Beebe asked him to serve as Chairman of the Arkansas Democratic Party. He was elected and served in that volunteer position from 2011 through July of 2013.

Senator Bond graduated from Vanderbilt University with a B.A. in 1992 and earned his law degree from the University of Arkansas School of Law in 1995.

He is a Methodist.